I purchased Naan at Costco. Freshly made in their bakery, these are delicious. Naan is also available at most grocery stores in the deli area. 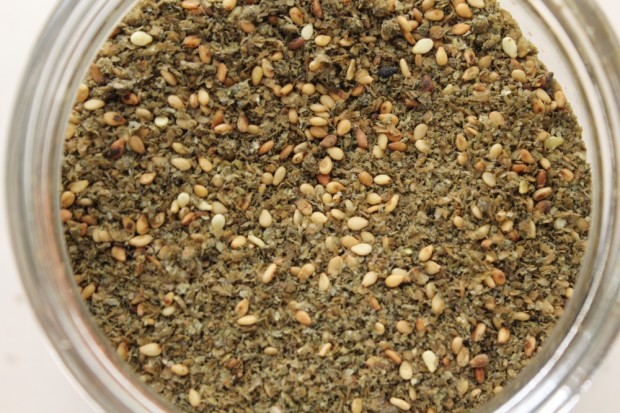 Spread a generous schmear of yogurt on Naan. Sprinkle with cucumber, radishes and peppers. Drizzle EVOO on top. Sprinkle with Zataar and pink salt. Slice and serve. Delicious. 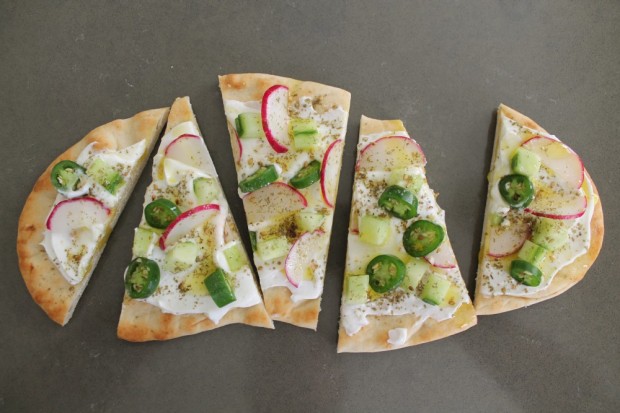 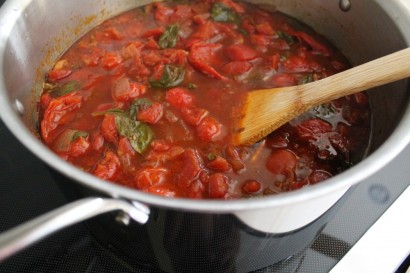 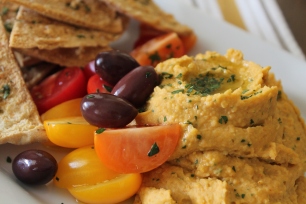 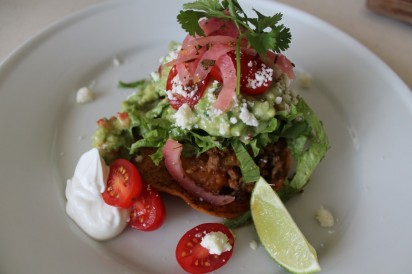 looking for some macaroni 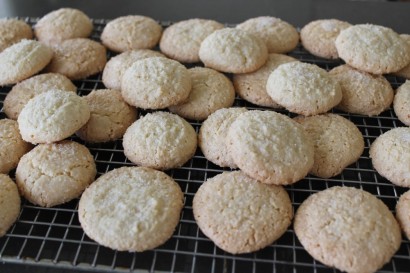 waiting for the crumbs 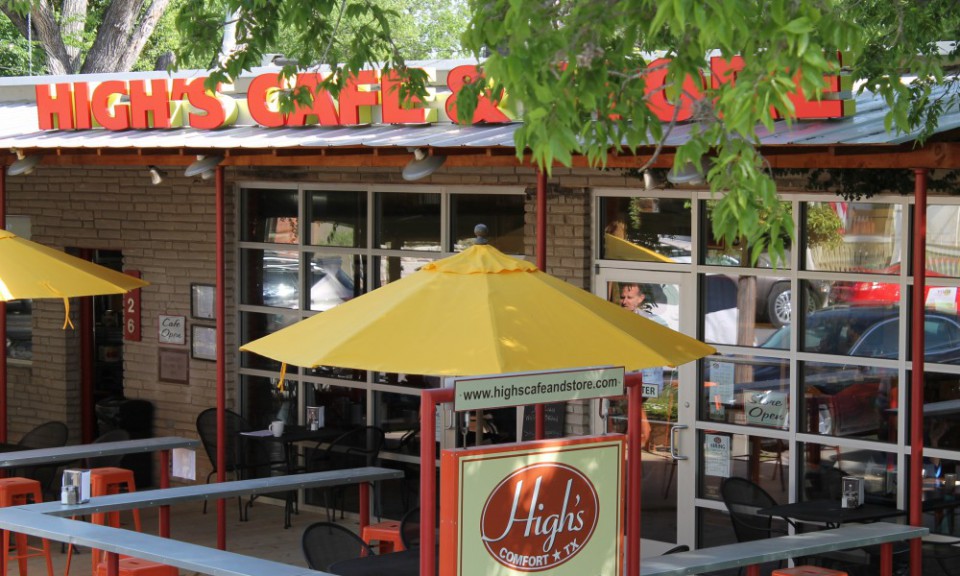